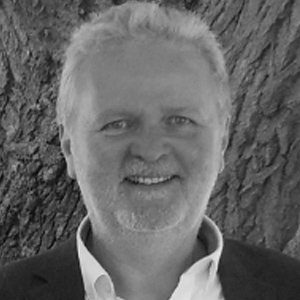 “Your comments are always constructive and helpful, and I certainly feel that Figurit are looking after us. Also, Figurit made our transition to a limited company stress and trouble free.”
Nigel Bird, Director at Nigel Bird Architects

Your latest PAYE code may look a little strange. It’s the time of year when HM Revenue & Customs (HMRC) sends out PAYE codes for the new tax year. Usually that means adjustments for:

Take dividends from your company?

Reports suggest that HMRC has started to allow for the dividend tax changes and the personal savings allowance in setting 2016/17 codes. However, the results can be confusing, not least because HMRC’s starting point will be the dividend and interest on the last tax return which they received from you (hopefully 2014/15). For example, if you are a higher rate taxpayer who had £7,000 of dividend income in 2014/15, HMRC will make the following calculation:   To collect this tax, HMRC will reduce your total allowances by £1,625 on the basis that 40% of £1,625 is £650, the amount of tax due. Anecdotal evidence suggests that the HMRC process is not running too smoothly. There have been wrong calculations and instructions not to collect tax in-year have been ignored. Although in the end the full self-assessment calculation will sort out any errors, it is better to start off with the right numbers rather than wait for a surprise bill or delayed tax repayment. If you want a quick check on what your tax bill should be for 2016/17 – and ways you might reduce it – do talk to us. T: 020 7376 9333 E: info@lansdellrose.co.uk